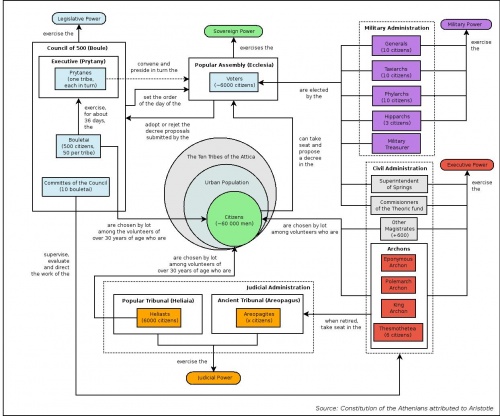 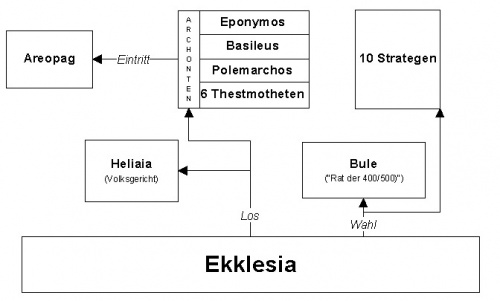 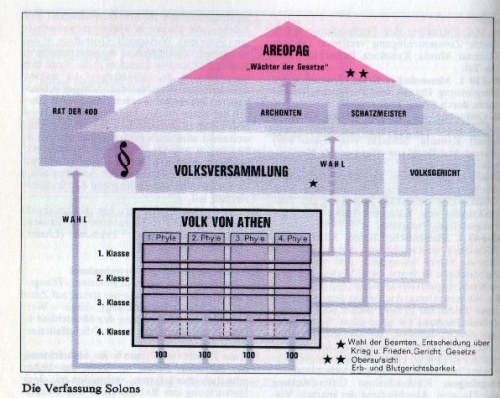 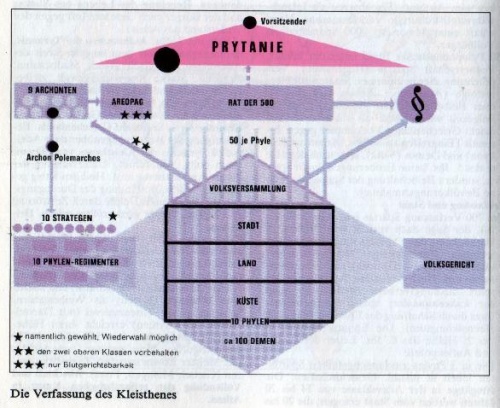 The cases were put by the litigants themselves in the form of an exchange of single speeches timed by water clock, first prosecutor then defendant. In a public suit the litigants each had three hours to speak, much less in private suits (though here it was in proportion to the amount of money at stake). Decisions were made by voting without any time set aside for deliberation. Nothing, however, stopped jurors from talking informally amongst themselves during the voting procedure and juries could be rowdy shouting out their disapproval or disbelief of things said by the litigants. This may have had some role in building a consensus. The jury could only cast a 'yes' or 'no' vote as to the guilt and sentence of the defendant. For private suits only the victims or their families could prosecute, while for public suits anyone (ho boulomenos, 'whoever wants to' i.e. any citizen with full citizen rights) could bring a case since the issues in these major suits were regarded as affecting the community as a whole.

The system shows a marked anti-professionalism. No judges presided over the courts nor was there anyone to give legal direction to the jurors, as the magistrates in charge of the courts had only an administrative function and were themselves in any case amateurs (most of the annual magistracies at Athens could only be held once in a lifetime). There were no lawyers as such, but the litigants acted solely in their capacity as citizens. Whatever professionalism there was tended to disguise itself: it was possible to pay for the services of a speechwriter (logographos) but this was not advertised in court (except as something your opponent in court has had to resort to), and even politically prominent litigants made some show of disowning special expertise. In many cases in Athens being a Juror was a mark of honor.

In 406 BC, after years of defeats in the wake of the annihilation of their vast invasion force in Sicily, the Athenians at last won a naval victory at Arginusae over the Spartans. After the battle a storm arose and the eight generals in command failed to collect survivors: the Athenians sentenced all of them to death. Technically, it was illegal, as the generals were tried and sentenced together, rather than one by one as Athenian law required. Socrates happened to be the citizen presiding over the assembly that day and refused to cooperate, though to little effect. Standing against the idea that it was outrageous for the people to be unable to do whatever they wanted. Later they repented the executions, but made up for it by executing those who had accused the generals before them. (A long account in Xenophon Hellenica 1.7.1–35)