Perhaps the most important ideas of all are meta-ideas. These are ideas about how to support the production and transmission of other ideas. The British invented patents and copyrights in the seventeenth century. North Americans invented the modern research university and the agricultural extension service in the nineteenth century, and peer-reviewed competitive grants for basic research in the twentieth century. The challenge now facing all of the industrialized countries is to invent new institutions that encourage a higher level of applied, commercially relevant research and development in the private sector. As national markets for talent and education merge into unified global markets, opportunities for important policy innovation will surely emerge. In basic research, the United States is still the undisputed leader, but in key areas of education, other countries are surging ahead. Many of them have already discovered how to train a larger fraction of their young people as scientists and engineers. We do not know what the next major idea about how to support ideas will be. Nor do we know where it will emerge. There are, however, two safe predictions. First, the country that takes the lead in the twenty-first century will be the one that implements an innovation that more effectively supports the production of new ideas in the private sector. Second, new meta-ideas of this kind will be found. Only a failure of imagination—the same one that leads the man on the street to suppose that everything has already been invented—leads us to believe that all of the relevant institutions have been designed and that all of the policy levers have been found. For social scientists, every bit as much as for physical scientists, there are vast regions to explore and wonderful surprises to discover.

When we speak of institutions, economists mean more than just organizations. We mean conventions, even rules, about how things are done. The understanding which most sharply distinguishes science from the market has to do with property rights. In the market, the fundamental institution is the notion of private ownership, that an individual owns a piece of land or a body of water or a barrel of oil and that individual has almost unlimited scope to decide how that resource should be used.

In science we have a very different ethic. When somebody discovers something like the quadratic formula or the Pythagorean theorem, the convention in science is that he can't control that idea. He has to give it away. He publishes it. What's rewarded in science is dissemination of ideas. And the way we reward it is we give the most prestige and respect to those people who first publish an idea.

reason: Yet there is a mechanism in the market called patents and copyright, for quasi-property rights in ideas.

Romer: That's central to the theory. To the extent that you're using the market system to refine and bring ideas into practical application, we have to create some kind of control over the idea. That could be through patents. It could be through copyright. It might even be through secrecy. A firm can keep secret a lot of what it knows how to do.

reason: A formula for Coca-Cola?

Romer: Yes. Or take a lot of the things that Wal-Mart understands about discount retailing. They have a lot of insight about logistics and marketing which they haven't patented or copyrighted, yet they can still make more money on it than other people because they keep it closely held within the firm. So for relying on the market -- and we do have to rely on the market to develop a lot of ideas -- you have to have some mechanisms of control and some opportunities for people to make a profit developing those ideas.

But there are other stages in the development of ideas. Think about the basic science that led to the discovery of the structure of DNA. There are some kinds of ideas where, once those ideas are uncovered, you'd like to make them as broadly available as possible, so everybody in the world can put them to good use. There we find it efficient to give those ideas away for free and encourage everybody to use them. If you're going to be giving things away for free, you're going to have to find some system to finance them, and that's where government support typically comes in.

People used to assign different types of problems to each institution. "Basic research" got government support; for "applied product development," we'd rely on the market. Over time, people have recognized that that's a pretty artificial distinction. What's becoming more clear is that it's actually the combined energies of those two sets of institutions, often working on the same problem, that lead to the best outcomes.

reason: We hear a lot of complaints from academicians about how business and corporations are taking over university research.

The people in university biology or biochemistry departments complain when they see somebody go on leave from the university and start a company that's going to develop a new drug. That's not the way it was done 30 years ago. But this is the best way to take those freely floating, contentiously discussed ideas from the realm of science and then get them out into the market process, because the reality is that there are virtually no ideas which generate benefits for consumers if there's not an intervening for-profit firm which commercializes them, tailors them to the market, and then delivers them. You can point to examples where things jump right from science to benefits for the consumer, but that's the exception, not the rule.

reason: Do we run the risk of ruining science by involving it too much in the market?

Romer: Well, some people would say that everything should be patented. The danger is that if you went that far, you could actually slow the discovery process down. There are very good theoretical reasons for thinking that market and property rights are the ideal solution for dealing with things, but there are also strong theoretical reasons for thinking that in the realm of ideas, intellectual property rights are a double-edged sword. You want to rely on them to some extent to get their benefits, but you want to have a parallel, independent system and then exploit the tension that's created between the two.

reason: What are those theoretical reasons?

Romer: It traces back to this multiple use I was describing for ideas vs. single use for things. The miracle of the market system is that for objects, especially transformed objects, there's a single price which does two different jobs. It creates an incentive for somebody to produce the right amount of a good, and it allocates who it should go to. A farmer looks at the price of a bushel of wheat and decides whether to plant wheat or plant corn. The price helps motivate the production of wheat. On the other side, when a consumer has to decide whether to buy bread or corn meal, the price allocates the wheat between the different possible users. One price does both jobs, so you can just let the market system create the price and everything works wonderfully.

With ideas, you can't get one price to do both things. Let me give an extreme example. Oral rehydration therapy is one of those few ideas which did actually jump immediately from science to consumer benefit. It's a simple scientific insight about how you can save the life of a child who's suffering from diarrhea. Literally millions of lives have been saved with it. So what price should you charge people for using it?

Because everybody can use the idea at the same time, there's no tragedy of the commons in the intellectual sphere. There's no problem of overuse or overgrazing or overfishing an idea. If you give an idea away for free, you don't get any of the problems when you try and give objects away for free. So the efficient thing for society is to offer really big rewards for some scientist who discovers an oral rehydration therapy. But then as soon as we discover it, we give the idea away for free to everybody throughout the world and explain "Just use this little mixture of basically sugar and salt, put it in water, and feed that to a kid who's got diarrhea because if you give them pure water you'll kill them." So with ideas, you have this tension: You want high prices to motivate discovery, but you want low prices to achieve efficient widespread use. You can't with a single price achieve both, so if you push things into the market, you try to compromise between those two, and it's often an unhappy compromise. The government doesn't pay drug companies prizes for coming up with AIDS drugs. It says they've got to incur these huge expenses, but then if they succeed, they can charge a high price for selling that drug. This has generated a lot of progress and we're prolonging the life of people with AIDS, but the high price is also denying many people access to those drugs.

"We mean conventions, even rules, about how things are done." 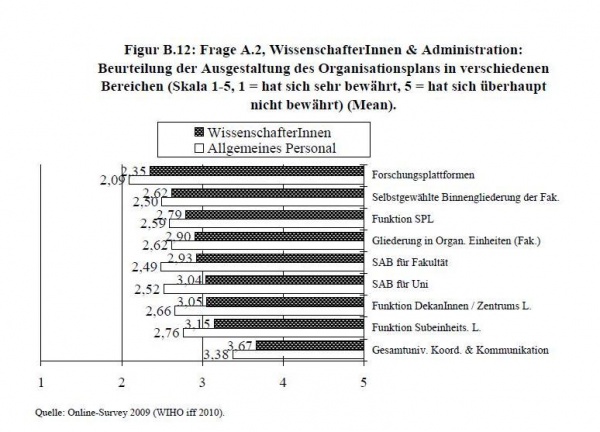 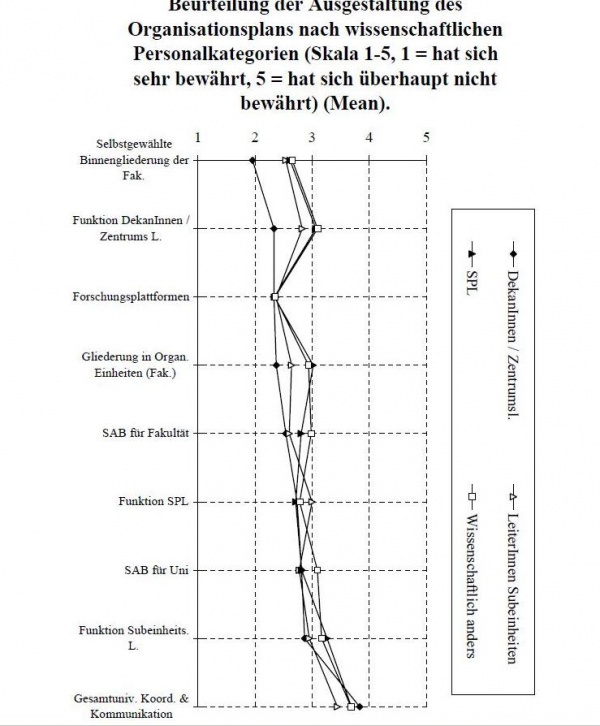 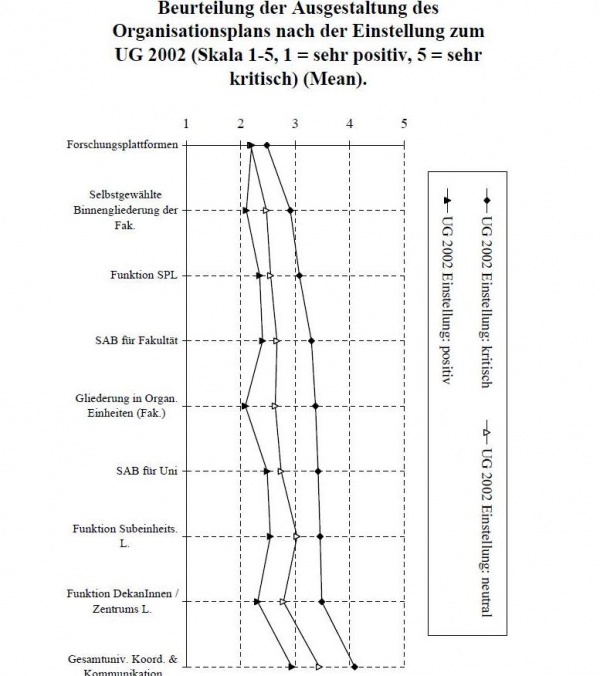 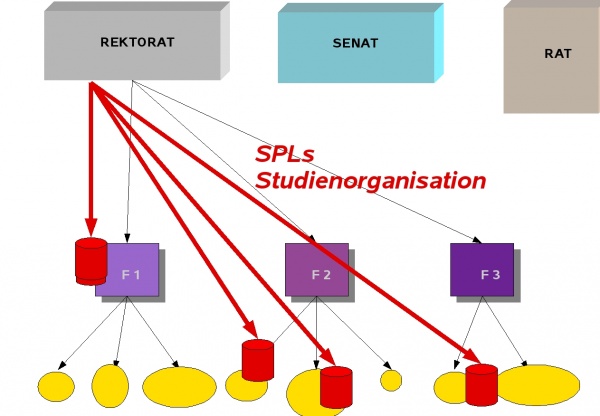 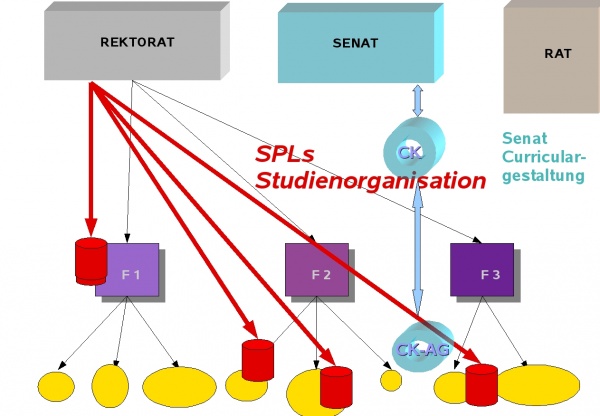 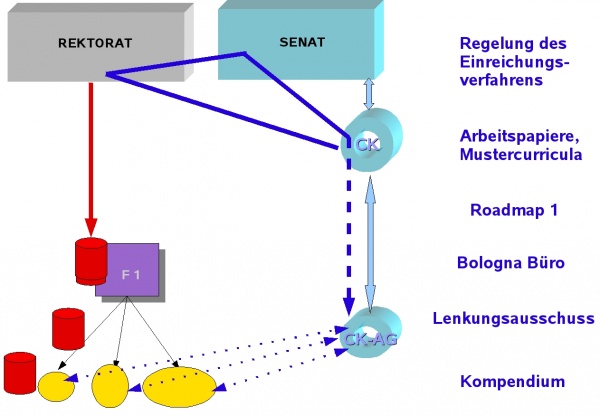 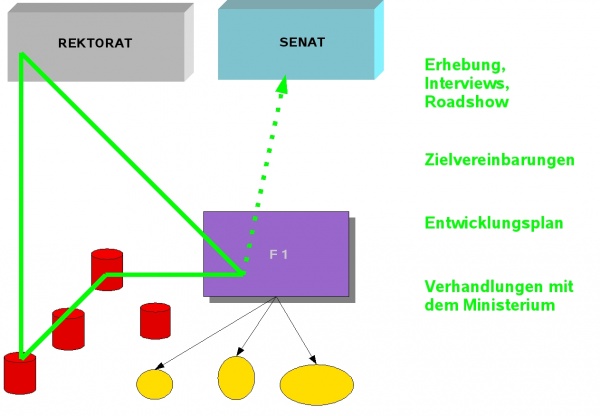 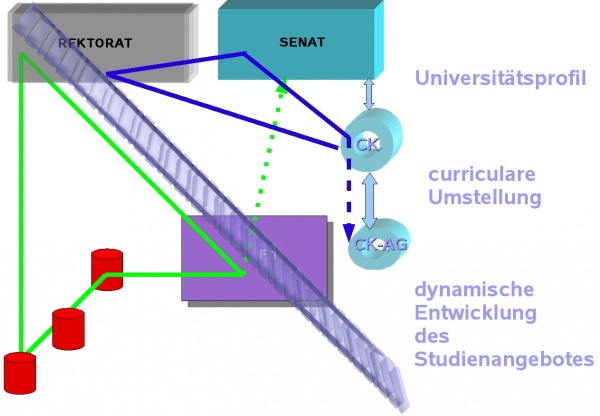 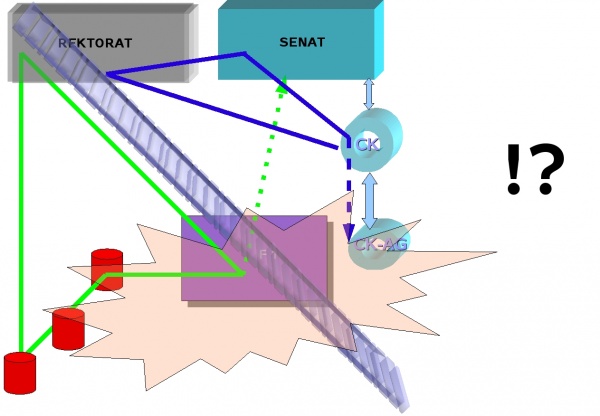 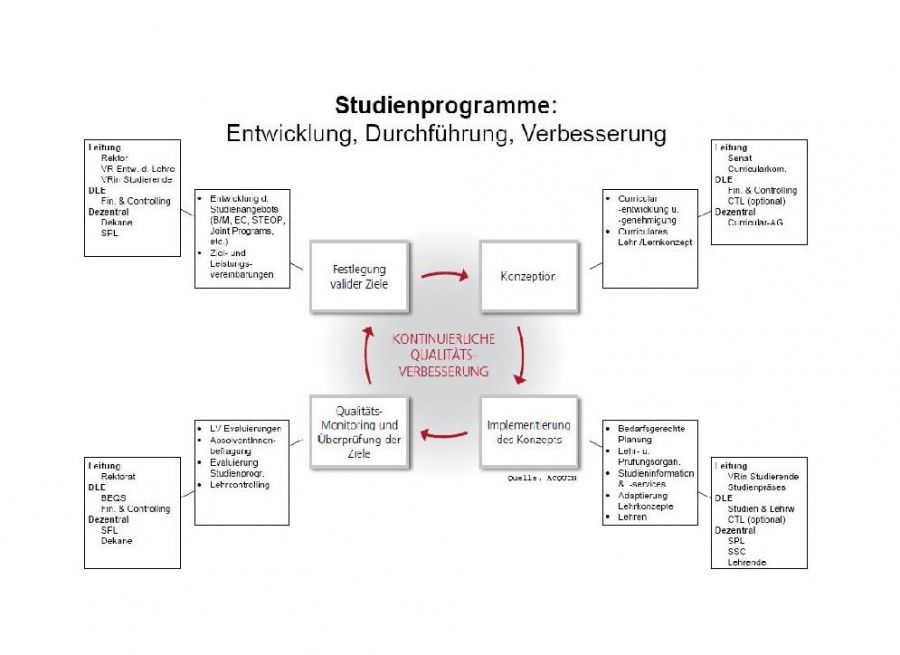